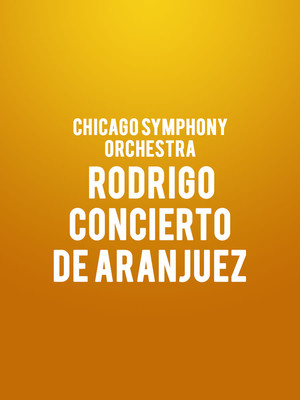 Joaquin Rodrigo's Concierto de Aranjuez is one of the miraculous compositions of the 20th century.

Perhaps the sonic jewel in the crown of the evening's programming, the concert comes to a close with the most revered work of the guitar concerto canon, Rodrigo's sweeping Concierto de Aranjuez, during which Spanish classical guitar icon Pablo Sainz Villegas will flex his dextrous fingers. The piece's stunning central Adagio has gone a long way in securing Rodrigo's legacy as one of the most important Spanish composers of the 20th century.