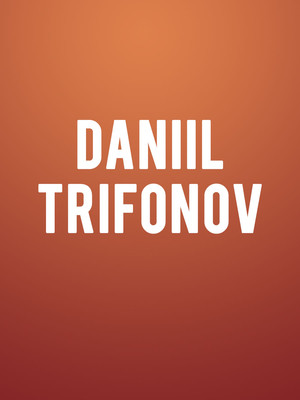 without question the most astounding pianist of our age

Join the renowned young piano virtuoso Daniil Trifonov as he displays his prodigious talent in this much-anticipated concert engagement. Described in glowing terms by almost every major publication around the globe, the Grammy-winning Russian gave his first solo concert aged just seven and has not looked back ever since. Giving several concerts a year, an opportunity to see Trifonov is one not to be missed.

Currently the New York Philharmonic's Artist in Residence, (and a guest with almost every major orchestra in the Western world) Trifonov is known for his energetic approach to the repertoire. His programs often include greats such as Beethoven and Back alongside more interesting and rarer picks.

Sound good to you? Share this page on social media and let your friends know about Daniil Trifonov at Symphony Center Orchestra Hall.