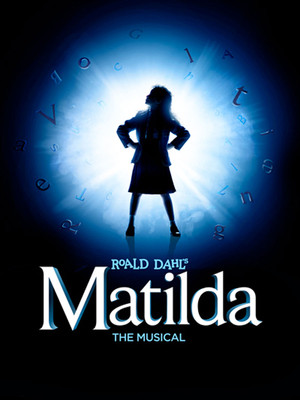 Matilda The Musical continues to thrill and is the perfect naughty treat for children and adults, revolting or otherwise.

Why See Matilda - The Musical?

Pride of the Chicagoland theater scene, the Drury Lane theaters have been the chosen Broadway touring venue and influential champion of local productions for over six decades. Named after the historic Theatre Royal Drury Lane, the theaters have made their own history since opening in the late 50s with over 2,000 productions passing through their proscenium arches and season programming packed to the rafters with exciting new shows. Featuring a host of Tony Award Broadway blockbusters, their latest 2019/20 season kicks off with the magical mischief of Denis Kelley and Tim Minchin's triumphant Matilda The Musical.

First making a buzz on London's West End, Matilda garnered seven 2012 Olivier Awards before ruling the Broadway roost from 2013 to 2017, winning five Tony Awards including the award for Best Book Of A Musical. Bonafide Minchin classics like 'Naughty', 'When I Grow Up' and 'Revolting Children' punctuate the Roald Dahl tale of the titular pint-sized heroine who discovers she has the power to move things with her mind and uses her gifts to teach all of the villainous grown ups in her life a long awaited lesson and find her own happy ending.

I missed it when it was here in the city, well worth the drive out to Oakbrook... more

If you would like to see a polished production, don’t purchase a ticket... more

Sound good to you? Share this page on social media and let your friends know about Matilda - The Musical at Drury Lane Theatre Oakbrook Terrace.