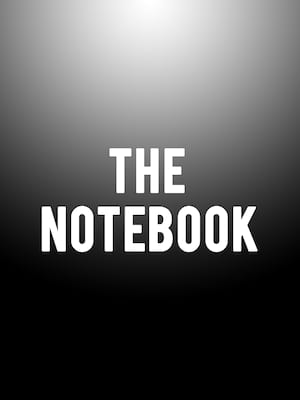 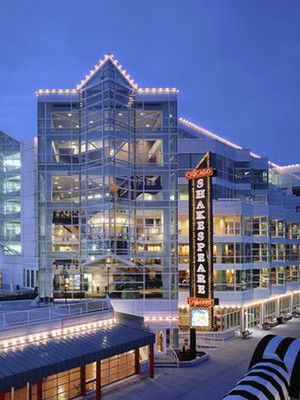 Chicago Shakespeare Theater is a non-profit theater company which holds over 600 annual performances throughout most of the year. The company re-located in 1997 to Navy Pier and now hosts the largest youth and family-orientated arts-in-education program in the state of Illinois - the "Team Shakespeare" program. The theater has won many awards, including 77 Joseph Jefferson awards, 3 Laurence Olivier Awards and the 2008 Regional Theatre Tony Award.