Sorry! You missed The Children at Steppenwolf Theatre 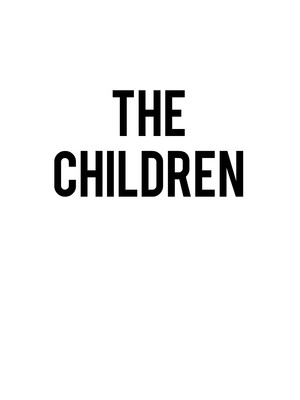 Why See The Children?

This intriguing drama from British playwright Lucy Kirkwood asks where our responsibility for the future of our planet ends and where it begins. The story begins in a remote coastal town in England, when two retired nuclear scientist receive an unexpected visit from an old friend. The drama unfolds slowly from there to reveal the action is set a very different reality from our own, and one which forces the characters to consider the toughest of moral judgements.

Following a run in London, The Children premiered on Broadway in 2017, where it was hailed as "an astonishment!" by The New York Times. This Steppenwolf production is directed by Jonathan Berry.

One hour and 50 minutes

Seen The Children? Loved it? Hated it?

Sound good to you? Share this page on social media and let your friends know about The Children at Steppenwolf Theatre.