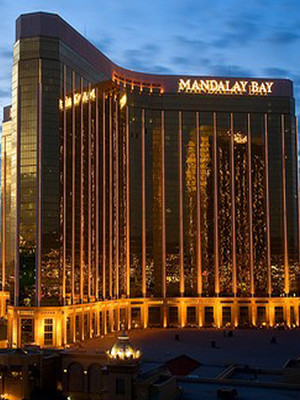 Los Temerarios is also touring to: 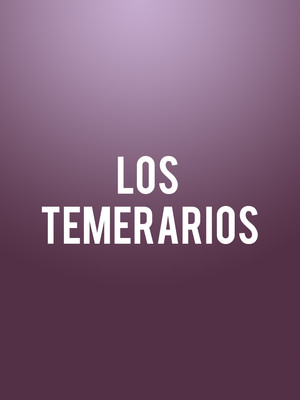 An Evening with the Charismatic Angel brothers

Spend an evening of sheer romance in the company of the Angel brothers, Adolfo and Gustavo Angel. With a career spanning four decades, twenty albums and multiple award wins including two Grammy nominations, a Latin Grammy and a Lifetime Achievement Award, the gifted duo dominated the Latin Billboard charts in the 90s, forming part of the soundtrack to the lives of many a young listener. Don't miss the iconic duo as they hit US shores!

Fusing the balladry of the Mexican ranchera and cumbia music traditions with pop percussion, bass and melodic hooks, the brothers embody their name, which translates to The Fearless, to the fullest, unafraid to re-invent themselves and add modern techniques and sounds to their winning formula - Adolfo writes and arranges the soul-stirring songs, over which Gustavo's emotive lyrics and enchanting voice soar.

Sound good to you? Share this page on social media and let your friends know about Los Temerarios at Rosemont Theater.