Sting is also touring to: 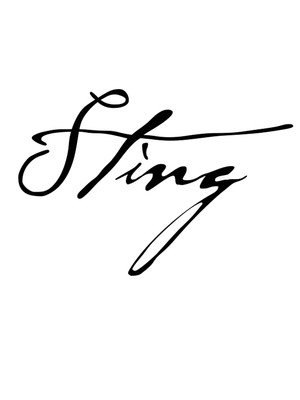 Sting's post-Police projects have ensured his place among the most articulate and intuitive rock musicians of his generation.

The One and Only

Ex-Police man and all round pop icon Sting has produced some of the most indelible popular songs of the past forty years, from 'Roxanne' and 'Walking on the Moon' to 'Fields of Gold' and 'Englishman in New York'. Alongside his hits, Sting has never been afraid of taking some more left-field turns, such as his flute music albums and his foray into Broadway musicals with The Last Ship. With millions of albums sold worldwide and 16 Grammy Awards to his name, it's clear this willingness to explore music's various pathways has kept him at the forefront of the conversation.

In recent years Sting has been travelling the world on a co-headlining tour with fellow Brit icon Peter Gabriel, but you can catch him in all his solo glory when he plays in , ,

It was a great concert! more

Sound good to you? Share this page on social media and let your friends know about Sting at Ravinia Pavillion.