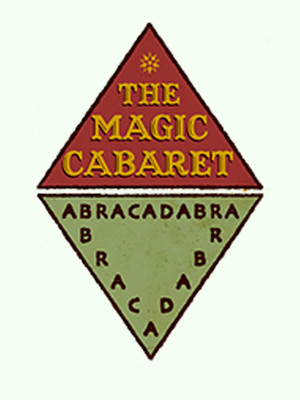 Mind-blowing sleight-of-hand illusions in a very interactive show with the feel of a bygone era... Will renew your sense of wonder and mystery.

The complex comprises of:

Famously the former home of Victory Gardens Theater, the Greenhouse Theater Center prides itself on being an incubator for up-and-coming and Off-Loop theater companies. As well as it's four performing spaces - two mainstages and two studios - it has two lobby bars and Chicago's only used book store specializing in theater.