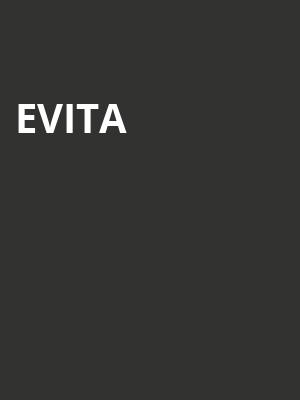 Cry tears of joy at this biographical masterpiece

Don't miss your local production of the stunning musical

The iconic musical that started life in 1976 as a concept album will ignite your passionate side! Soon after, the production debuted on stage in London's West End starring Elaine Paige as the polarizing Argentine first lady Eva Peron and was directed by Hal Prince. The Broadway transfer in 1979 starred Patti LuPone, who went on to win one of the seven 1980 Tony Awards that the show garnered. Andrew Lloyd Webber and Tim Rice's iconic score features the Broadway classic 'Don't Cry For Me Argentina'.

Peron lead a whirlwind life. Hailed as the "Saint of the Working Class" in Argentine history, she cut a controversial figure after pulling herself out from under the crippling weight of poverty, marrying president Juan Peron in 1945. She came out from under her husband's shadow as a woman of the people, running for the Vice Presidential candidacy, however, tragedy struck and she had to pull out when cancer took its toll. At once beloved and reviled for her extravagant lifestyle, Peron remains an enigmatic presence to many. A movie version of Evita was released in 1996 starring Madonna, Jonathan Pryce, Antonio Banderas, and Jimmy Nail.

Two hours and 15 minutes with one intermission

I have seen Evita on several big stages. The performance in San Bernardino... more

Sound good to you? Share this page on social media and let your friends know about Evita at Drury Lane Theatre Oakbrook Terrace.