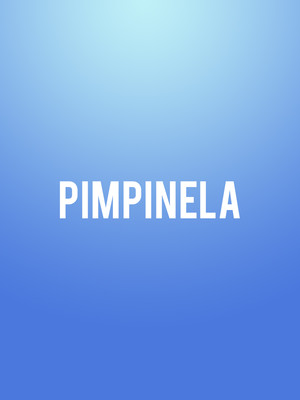 When brother and sister act Lucia and Joaquin Roberto Galan Cuervo first recorded and released their first single together in 1981, Joaquin wasn't convinced he wanted to start a band. But with the blessing of iconic singer Luis Aguile himself, the siblings stayed the course to become the legendary Argentine duo Pimpinela, purveyors of Latin pop songs characterised by telenovela-style turbulent romance and tumultuous break ups.

Known for their fusion of musical theatre with traditional latin pop balladry, the dynamic duo's instantly singable tunes speak directly to the hearts of their listeners. Many of their most timeless tracks feature each performer taking a different side of a couple's argument, a characteristic call and response style that charts the ups and downs of love and infuses their music with passion and drama.

Sound good to you? Share this page on social media and let your friends know about Pimpinela at Copernicus Center Theater.