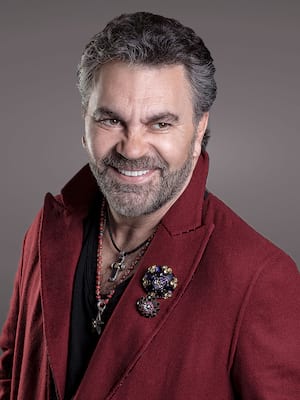 Join Mijares on His Rompecabezas US Tour

80s star Manuel Mijares is back and heading on a nationwide tour. Famous for hits including "Bano de Mujeres" and "No Hace Falta," Mijares debut self-titled album was released in 1985 and was particularly popular in Latin America and Japan around the time of it's release. His latest album 'Rompecabezas' was released last year.

Seen Mijares? Loved it? Hated it?

Sound good to you? Share this page on social media and let your friends know about Mijares at Copernicus Center Theater.