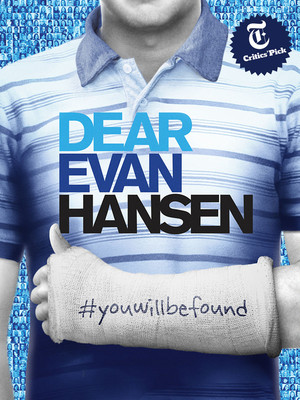 Following its hugely successful run at Broadway's Music Box Theater, this darkly comic musical is touring across the country. The six-time Tony winner, poignant and thought-provoking production has received rave reviews from critics for its unexpectedly touching portrayal of misunderstood youth, young love and the search for acceptance, with a score from the composing team behind 2017's Academy Award-winning La-La Land. 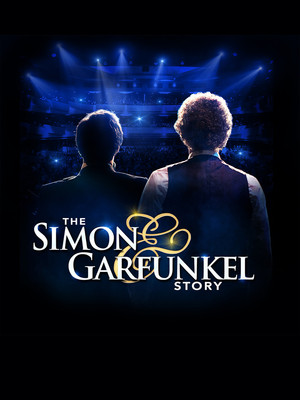 The Simon and Garfunkel Story

Following sold-out tour in the UK and across Europe, The Simon and Garfunkel heads to North American shores. A theatrical-style concert experience, this show traces the life and times of the influential 60s act with video projections and vintage clips, and of course, live performances of loads of the duo's greatest hits, from 'Mrs Robinson,' to 'The Sound of Silence.' 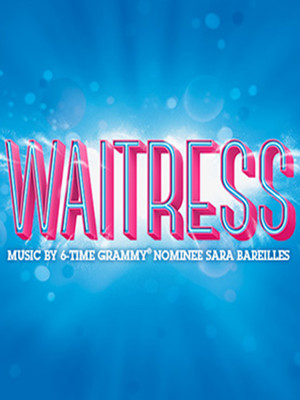 So good it will make your mouth water, Waitress took Broadway by storm and now it's headed out on its first ever national tour. Scored by pop singer Sara Bareilles, this heart-warming musical follows a small town waitress who sees a chance to leave her small town behind by winning a prestigious baking contest. 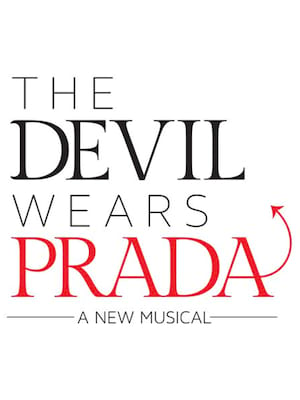 Hold onto your Christian Louboutin's because the iconic 2006 movie, The Devil Wears Prada is receiving a totally Chanel musical makeover! And if that's not enough THE Elton John is lending his song-writing genius to the project which will also feature lyrics from Shaina Taub and a book by Paul Rudnik. Directed by Tony award-winner Anna D. Shapiro, The Devil Wears Prada: A New Musical is set to be the most gorgeous theatrical event of the year! 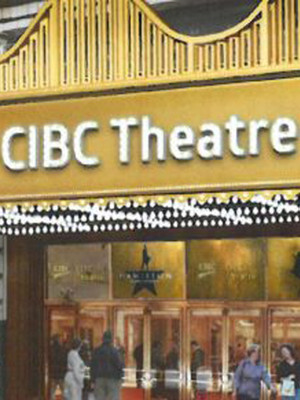 Previously named the PrivateBank Theatre, the CIBC Theatre was given an extensive facelift in 2016, and re-opened as the home to the Chicago production of blockbuster hit Hamilton! The theater originally opened in 1906 as the Majestic Theatre.

The Simon and Garfunkel Story

Please note: The term CIBC Theatre as well as all associated graphics, logos, and/or other trademarks, tradenames or copyrights are the property of the CIBC Theatre and are used herein for factual descriptive purposes only. We are in no way associated with or authorized by the CIBC Theatre and neither that entity nor any of its affiliates have licensed or endorsed us to sell tickets, goods and or services in conjunction with their events.