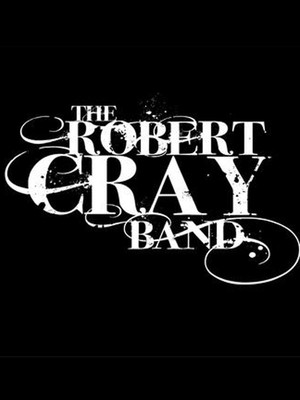 The long-term opener for Eric Clapton steps into the limelight with his own tour!

A former opening act for Eric Clapton, Cray has played alongside John Lee Hooker and now has a pair of Fender Stratocaster guitars named after him. He has released a number of albums that have reached the top of the Billboard Blues chart, and in 2011 was inducted into the Blues Hall of Fame for his achievements. After 2015's in double CD and video package called "4 Nights of 40 Years Live", celebrating the best of his music over his long career, 2017 saw a new effort, a collaboration with Hi Rhythm.

First inspired to go into music after catching his idols Muddy Waters live, Robert Cray went solo in 1982 and has since spent his time touring, bringing his extraordinary fusion of jazz, blues, soul and rock to blissed out audiences to the US and the wider world.

Sound good to you? Share this page on social media and let your friends know about Robert Cray Band at Center East Theatre.