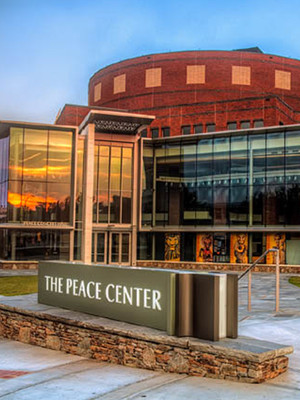 You can catch Ben Rector at Peace Concert Hall in Greenville, showing Oct 16, 2020

Ben Rector is also touring to: 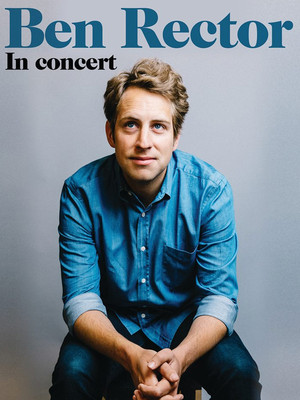 Nashville native Ben Rector mixes shades of soul, gospel and upbeat sunshine pop to form piano-driven anthems that could get the toes of even the most cynical of audiophiles tapping along. A decade after he took his first tentative steps into the music world whilst studying at the university of Arkansas, Rector has toured around the USA and released several studio albums!

Shying away from gimmicks and branding, Rector instead focuses on classic songcraft, writing passionate songs that speak for themselves amidst an industry over saturated with shock tactics and one hit wonders. Having said that, he's no stranger to an undeniable pop hook paired with an infectious ear-worm of a melody, so prepare to have his songs stuck in your head for weeks!

Sound good to you? Share this page on social media and let your friends know about Ben Rector at Athenaeum Theater.