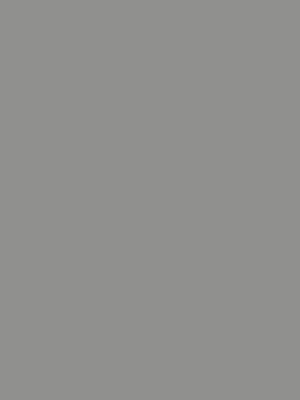 For more than 500 years the Vienna Boys Choir has been an enduring Austrian institution, sharing associations with some of history's most prolific musical figures, including Schubert, Bruckner, Mozart and Haydn.

A choir to rival all others

Dating back to 1498, the Vienna Boys Choir is one of the best known boys' choirs in the world and one of Austria's most famous cultural exports.The choir is based in Vienna in the spectacular Augartenpalais which acts as both the school and boarding house for the boys.

The choir is divided up into of four sub-groups who each record, rehearse and tour as a unit. Each group is made up of 25 of male vocal talents aged between 10 and 14 years of age. The boys hail from within Austria as well as England, Germany, Hungary, Romania, Russia, and even as far as Japan.

Suitable for audiences of all ages

Most enjoyable first visit to Carnegie and to have enjoyed angelic voices! more

well done by all ---thanks to the conductor!!! more

Sound good to you? Share this page on social media and let your friends know about Vienna Boys Choir at Symphony Center Orchestra Hall.