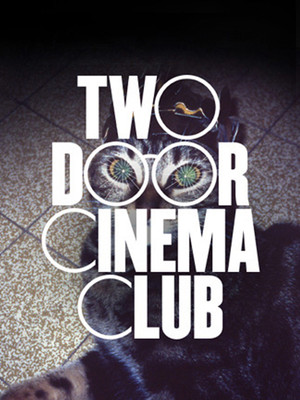 One of British music's bright young things, Two Door Cinema Club's brand of melodic indie pop has proven popular with critics and the public alike. Formed in 2007, and composed by members Alex Trimble, Sam Halliday and Kevin Baird, the band have released a collection of albums. With their debut 'Tourist History' being selected for the Choice Music Prize for Irish Music Album of the Year, and their second 'Beacon' debuting at number one on the Irish Album Charts and reaching number two on the UK Album Charts, there's no surprise that there's much anticipation for their upcoming fourth album, 'False Alarm'.

Scheduled to be released later this month, you can already listen to tracks 'Satellite', 'Dirty Air' and 'Talk' to get a taster of what to expect from this upcoming tour.

Sound good to you? Share this page on social media and let your friends know about Two Door Cinema Club at Riviera Theater.