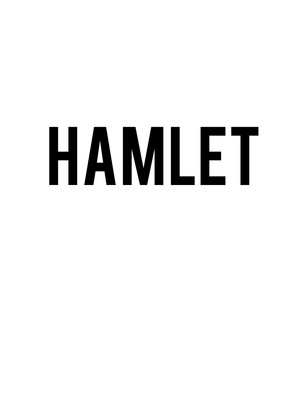 To Be Or Not To Be

Maurice Jones takes on the role of a lifetime in this new production of Hamlet, following in the footsteps of Olivier, Burton and Cumberbatch. Arguably Shakespeare's greatest work, Hamlet is thick with political intrigue and existential dilemmas, and of course, the most famous soliloquy in history.

This Chicago Shakespeare Company production is helmed by Artistic Director Barbara Gaines, known for her accessible stagings of The Bard's work.

What is Hamlet About?

In the Kingdom of Denmark, Prince Hamlet plans his revenge on the uncle who murdered his father, and now sits on the throne. After a period of self-imposed exile, the dispossessed prince makes his return from the shadows, consumed by grief and a lust for revenge against the man who betrayed him.

Seen Hamlet? Loved it? Hated it?

Sound good to you? Share this page on social media and let your friends know about Hamlet at Chicago Shakespeare Theater.