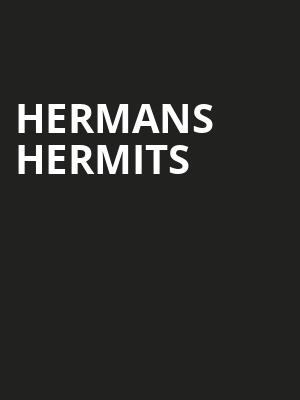 Their concerts are reunions as much as musical events

Herman's Hermits frontman Peter Noone is hitting the road this winter and bringing the band's catalogue of swinging sixties hits along for the ride! The legendary beat pop outfit reached the height of their success with their cover of Earl-Jean's 'I'm Into Something Good', topping the charts in 1964. Relive the golden era of music as Peter Noone brings his revamped band to in , ,

Beyond the decade that would catapult him to worldwide fame, Noone's career in entertainment flourished. The multi-talented performer spent the rest of his career writing and producing with David Bowie and Debby Boone, as well as acting on Broadway and in national theatre productions. As such, this seasoned showman brings a veteran's ease and charisma to the stage. Don't miss this chance to see a living legend!

Please note: this concert only features Peter Noone and not the full original line-up.

Sound good to you? Share this page on social media and let your friends know about Hermans Hermits at Center East Theatre.