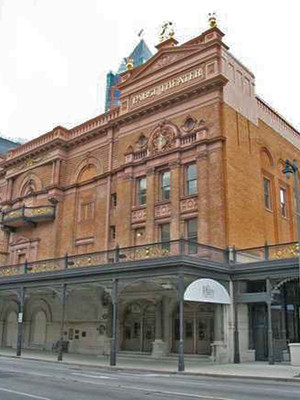 You can catch Drew Lynch at Pabst Theater in Milwaukee, showing May 29, 2020

Drew Lynch is also touring to: 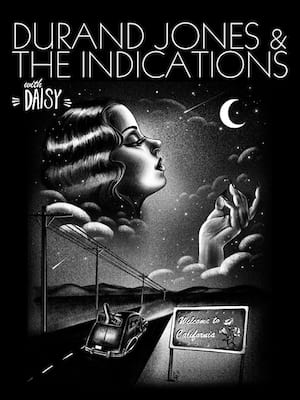 Comic Drew Lynch has been successfully working as a comic and touring throughout the world, capturing the hearts of each city he has visited.

After finishing second place on the tenth series of America's Got Talent in 2015, comedian Drew Lynch became a nationwide sensation gaining laughs from audiences all over the country. The comedian also gained an international fanbase via his hilarious YouTube videos where he offers funny insights into his everyday life and opinions.

After a sports injury, Drew went on to develop a stutter which turned out to propel him into a career as a stand-up comic and inspired the name of this tour, 'Speech Therapy.' He has more than 2 million subscribers on YouTube and has toured across the country.

Sound good to you? Share this page on social media and let your friends know about Drew Lynch at Vic Theater.