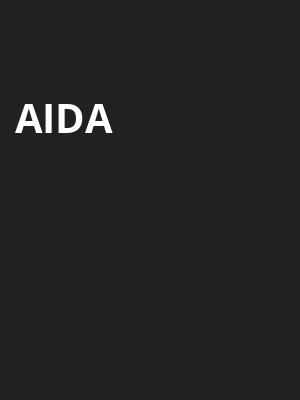 The Tony winning musical from Elton John and Tim Rice.

Dates and venue to be announced

Official dates and venue for this production are still to be announced. We'll update this webpage as soon as we know what they are.

The Tony Award-winning hit musical is back!

Elton John and Tim Rice's Tony Award-winning Broadway musical is back! A revamped production will be enchanting audiences once again as it embarks on a North American tour in 2021. Adapted from the original opera epic by Elton John, with lyrics by Tim Rice, the musical won four Tonys including Best Original Score when it debuted in 2000.

This gorgeous new production will reunite the original Tory winning design team Bob Cowley (set and costume design) and Natasha Katz (lighting design) and will feature a revised book by Tony Award winner David Henry Hwang and choreography by Camille A. Brown. Original Broadway cast member Schele Williams will return to the production to direct, after working as an associate director on projects like Broadway's Motown: The Musical, the European tour of Porgy & Bess and the international tour of Rent.

With a pop-rock score that features stirring ballads and rousing choral numbers like "Written in the Stars" and "Every Story Is A Love Story" Elton John and Tim Rice's Aida is a modern crowd-pleaser that is sure to delight fans old and new!

What is Aida about?

Based on Verdi's original opera, this contemporary musical reboots the story of the timeless bond between a captured Nubian princess and an Egyptian soldier. As forbidden love blossoms between them, the young lovers are forced to face death or part forever. Together, they set a shining example of true devotion that ultimately transcends the vast cultural differences between their warring nations, heralding a time of unprecedented peace and prosperity.

Seen Aida? Loved it? Hated it?

Sound good to you? Share this page on social media and let your friends know about Aida at Venue To Be Announced.