Bob Saget is also touring to: 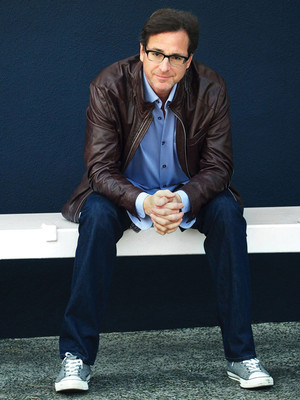 Catch this stand-up comedian, actor and cult TV icon in the flesh!

An audience with one of the original TV Dads

Do we really need to introduce Bob Saget? Something of a cult television icon now, Bob Saget starred on two of the USA's most family-friendly shows TV has ever seen, namely "Full House" and "America's Funniest Home Videos". But you may not have know that he's also been a whip-smart, foul-mouthed standup comedian for around twenty years.

Alongside his stand-up career, Bob Saget has continued to feature on screen, playing cameo roles and starring as 'himself' in several hit shows, including How I Met Your Mother and Entourage. His recently released book, Dirty Daddy, chronicles what went on behind-the-scenes of America's two favorite family TV shows - with no secrets held back.

Sound good to you? Share this page on social media and let your friends know about Bob Saget at Thalia Hall.