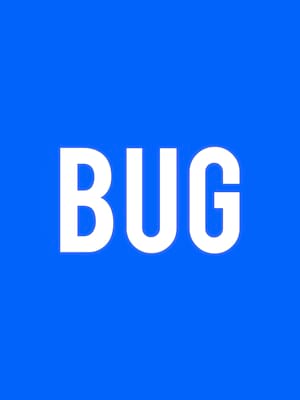 A skillful and accomplished piece of writing.

The Award-Winning Classic from Tracy Letts

Tracy Letts' compelling Bug first premiered in London, England in 1996. The captivating drama centers on two lovers whose loneliness breeds paranoia and stories involving conspiracy theories quickly made New York, Washington D.C. and Chicago debuts before being adapted into a film in 2006. 23 years after its original premiere, the gripping and original drama comes to Chicago's Steppenwolf Theatre.

BUG follows waitress and motel resident Agnes who falls for biker and veteran Peter. Together, they become increasingly paranoid and begin to focus on everything from UFOs to cult suicides to the war in Iraq. The production has received four Lucille Lortel Awards, two Obie Awards and three Drama Desk Award nominations.

Seen Bug? Loved it? Hated it?

Sound good to you? Share this page on social media and let your friends know about Bug at Steppenwolf Theatre.