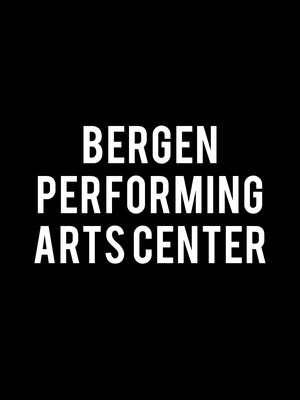 You can catch Victor Manuelle at Bergen Performing Arts Center in Englewood, showing May 8, 2020

Victor Manuelle is also touring to: 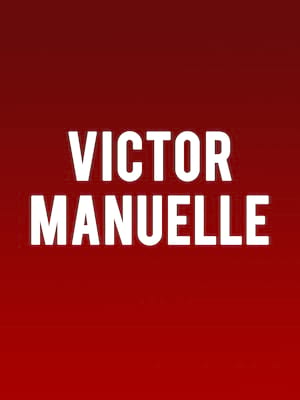 Catch the Latin salsa singing superstar as he heads out on tour again!

Known to his fans as El Sonero de la Juventud ("The Singer Of Youths"), Manuelle is part of the highly successful group of Latin singers that came to prominence during the Nineties, that also included Marc Anthony. In fact, he is previously tied with Anthony for the most number-one singles in the Billboard Tropical Songs chart!

Having become one of the best-selling salsa performers of the Noughties, his albums have collectively sold a combined one million-plus copies in the U.S alone, thanks to his three most popular studio releases; Inconfundible (1999) Instinto Y Deseo (2001) and Travesia (2004) that burst onto Billboard's overall Top 200 Albums chart, with the latter two reaching numero uno on the Latin Album chart. Manuelle has also made forays into acting, having appeared in films opposite fellow Latin artist Jennifer Lopez and Marc Anthony prior to their marriage.

Sound good to you? Share this page on social media and let your friends know about Victor Manuelle at Rosemont Theater.