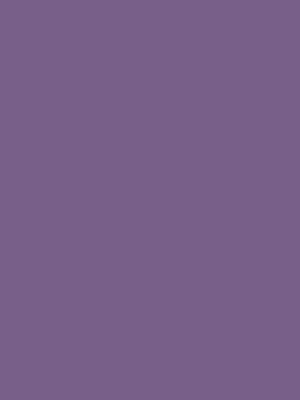 You can catch Kelsea Ballerini at The Rave in Milwaukee, showing Mar 11, 2023

Kelsea Ballerini is also touring to:

Her voice is winningly sweet, and also durably strong - it suggests a carefully withheld tenderness. And she is an elegant songwriter

Nashville native Kelsea Ballerini grew up in the city synonymous with country music, so it came as little surprise when she swapped her dance shoes for a microphone, writing her first song for her mother at the tender age of 12. When she pursued her musical career professionally some years later, Ballerini skyrocketed to international attention when her debut album The First Time produced three platinum singles and rode the top of charts in 2015.

The fast-rising country songstress is back and hitting the road this year on her Heartfirst tour! Support her recent album 'Subject to Change'. You'll witness Kelsea performing fan favorites along with some of the new tracks!

Sound good to you? Share this page on social media and let your friends know about Kelsea Ballerini at Rosemont Theater.