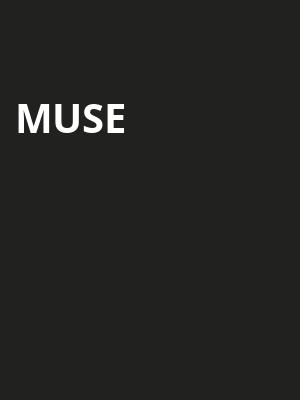 This work is licensed under the Creative Commons Attribution-ShareAlike 3.0 License.

the will of the people

This year sees British rock titans Muse embark on a more intimate affair after releasing a few tracks off their upcoming album, 'Will of the People'. The new album is in homage to all the genres they've touched on in the past, from metal to soft ballads - this really is the best of muse, a greatest hits album but with brand new hits. Join MUSE as they raise their fists to a fictional city in a fictional metaverse and get ready to tear the place up.

The Will of the People currently features singles 'Compliance', 'Won't Stand Down' and title track 'Will of the People'. All different in their own way, but all pack a huge punch with MUSE running through them.

Sound good to you? Share this page on social media and let your friends know about Muse at Riviera Theater.