You can catch Grace Potter at Wolf Trap in Vienna, showing Aug 8, 2020

Grace Potter is also touring to: 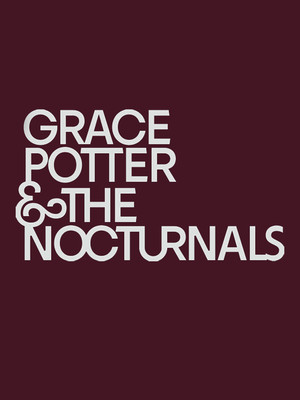 Expertly traversing genres such as Country, Rock, and Pop since her 2002 debut, Grace Potter (formerly backed by her band, The Nocturnals) has been a purveyor of some of the best music of the last two decades. Now back after four years with a brand new album and extensive North American tour, Potter is ready to show us how it's done once again.

Following a tumultuous few years in her personal life, Daylight, Potter's third studio album is a tour-de-force that examines the emotions that arose during those times. With a deeply personal touch, it's a powerful soul-inflected offering, likely to resonate long after the auditorium lights are dimmed.

Sound good to you? Share this page on social media and let your friends know about Grace Potter at Riviera Theater.