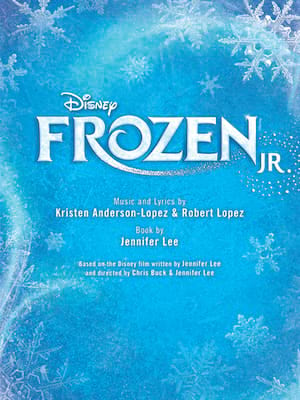 Watch it. You don't even need to disguise yourself as a kiddie to be allowed in.

The Frozen Musical For Middle Schoolers

Distilling the magic of animated phenomenon Frozen and the dazzling big production values of a Broadway musical into a one-hour, kid-friendly song and dance spectacular perfect for pint-sized theatre goers and their parents. Devised by Broadway Junior, the adapted show keeps all of Frozen's best bits - the story, the songs and the loveable characters - but matches it to the energies and attention spans of young performers and viewers.

Filled to the brim with wintery musical magic and lessons about family, friendships and the bond of sisterhood, Disney's Frozen Jr follows the adventures of princesses Anna and Elsa. Featuring all the songs heard in the movie, as well as five songs written specifically for its big brother Broadway musical, the story begins when Elsa's ability to freeze objects and people inadvertently hurts her sister Anna, so she leaves her kingdom. Anna trails hot on her heels, determined to show her just how love and acceptance can overcome any obstacle.

Sound good to you? Share this page on social media and let your friends know about Frozen Jr at Ravinia Pavillion.