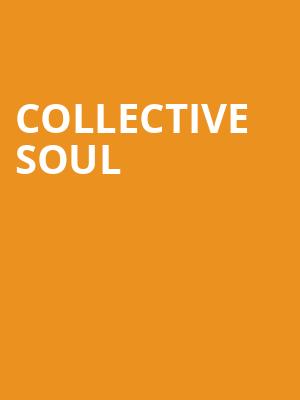 Collective Soul road the wave of alt/rock/pop goodness that held the '90s in its thrall, solidifying their mainstream status early on in their career with their first smash hit single Shine. Since they formed in 1992, they've continued to relentlessly tour and release with not a hiatus in sight. Soak up their groove-heavy jams as they hit the road

Still going strong after three decades, the outfit still manages to surprise and delight fans in new ways, yet still, stick to their '90s roots. Perhaps its their fearlessness in writing insanely catchy hooks or a catalog of hits they just keep adding to over the years. One thing's for sure, these rockers still have it!

Sound good to you? Share this page on social media and let your friends know about Collective Soul at Ravinia Pavillion.