Sorry! You missed Melvin Seals and JGB at Park West 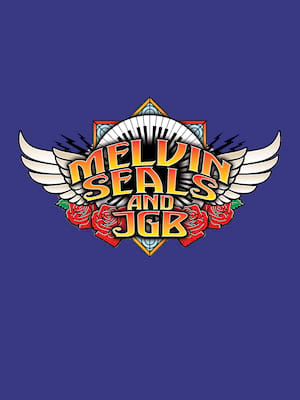 A must-see for fans of the Jerry Garcia Band!

Why See Melvin Seals and JGB?

The Keepers Of the Flames return!

An artist of over 40 years' tenure, Seals has been the leader of the Jerry Garcia Band (now named JGB) since 1996 following the deaths of both Jerry Garcia and John Kahn. Now committed as "Keepers Of The Flame", Seals and the band regularly tour with special guests to their original fans with their unique style of rock music that takes influence from blues, folk, country, and jazz. Famed for covering various songs by Bob Dylan, JGB also followed the example of Garcia's previous band The Grateful Dead in creating what is now known as jam band music.

Seals still remains friends with members of The Grateful Dead after the death of Garcia, with 2016 seeing him perform two concerts with Phil Lesh and his band, the first time since doing so in the Eighties!

Sound good to you? Share this page on social media and let your friends know about Melvin Seals and JGB at Park West.