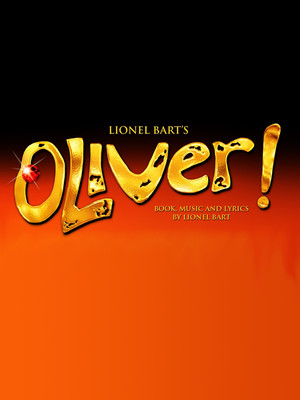 When young Oliver Twist finds himself orphaned in Victorian England, he's left trying to find friends, find a family and navigate his way through life in London, which is filled with pickpockets, gangsters, and danger.

The Artful Dodger takes him under his wing, introducing him to conniving Fagin, kind-hearted Nancy, and the evil Bill Sykes. Only when he is wrongfully accused of theft, does a wealthy gentleman come to his rescue and invite him to live with him. Whilst Nancy tried to help Oliver, Sykes has other plans; this classic musical - which won the Tony Award for Best Original Score - is told to a soundtrack of timeless classics including Food, Glorious Food, Oliver!, Oom-Pah-Pah, You've Got to Pick a Pocket or two, Who Will Buy?, and As Long as He Needs Me.

Charles Dickens originally wrote the novel Oliver Twist in 1987; it was his second novel and was published in monthly installments that ran from February 1837 and ended in April of 1839. The story was translated into a musical by Lionel Bart in 1960, and into film in 1968.

Two hours and 25 minutes including an intermission

Seen Oliver? Loved it? Hated it?

Sound good to you? Share this page on social media and let your friends know about Oliver at Marriott Theatre.