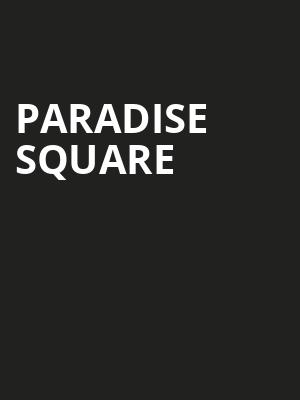 The Nederlander Theatre re-opens this winter with the Chicago premiere of this galvanizing new musical that examines a true story from the history of racial division in this country. Set in New York in 1863, welcome to Paradise Square, a rambunctious local tavern in the Five Points neighborhood where the clientele is made up of Free Blacks and newly arrived Irish Immigrants. United by both groups' outsider status in the city, harmony exists, with a shared culture emerging against the tumult of the encroaching Civil War.

With a score inspired by 19th-century music and choreography that weaves between traditional Irish step-dancing and African Juba dancing, Paradise Square is set to be a timely and dynamic production that asks us all what it really means to be an American.

Photo by Kai Oberhäuser on Unsplash

Sound good to you? Share this page on social media and let your friends know about Paradise Square at James M. Nederlander Theatre.