Sorry! You missed The Damned at House of Blues 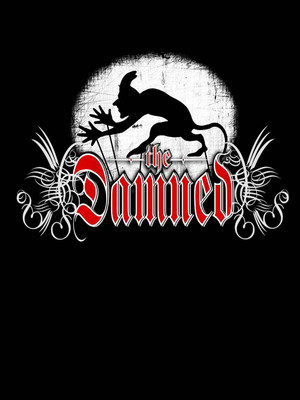 Why See The Damned?

Leading the British punk rock revolution that would also birth The Sex Pistols and The Clash, The Damned released their debut single 'New Rose' in 1976. Their debut album, Damned Damned Damned, a full-throttle assault of poppy hooks and machine gun riffage, followed soon after and their place in the punk history books was assured.

While they may have blazed a path for all the snotty, anarchic bands that followed in their wake, The Damned always had a streak of dark theatricality to their music, something they fully embraced late on in their career as goth rock pioneers.

Seen The Damned? Loved it? Hated it?

Sound good to you? Share this page on social media and let your friends know about The Damned at House of Blues.