Sorry! You missed All Time Low at House of Blues 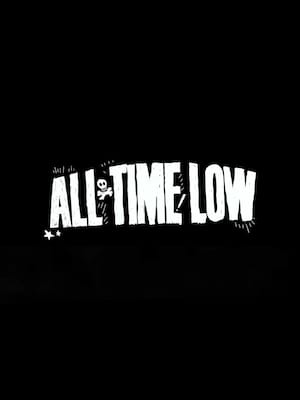 These pop punk champions have a catalogue of fist-pumping anthems

Why See All Time Low?

10 year anniversary of nothing personal

Signed to a label before they even graduated high school, All Time Low have steadily built a loyal fanbase through their knack for fist-pumping chorus' and unabashedly pop aspirations. Following in the footsteps of Fall Out Boy et al, they've moved further away from the straightforward Warped Tour sound with every release, but this year sees them celebrating 10 years of Nothing Personal!

Nothing Personal is the third studio album by All Time Low. It reached number four on the Billboard 200, earning the band their biggest first week in sales. The album went on to reach number one on three Billboard charts, and sold over 135,000 copies within months of release.

Seen All Time Low? Loved it? Hated it?

Sound good to you? Share this page on social media and let your friends know about All Time Low at House of Blues.