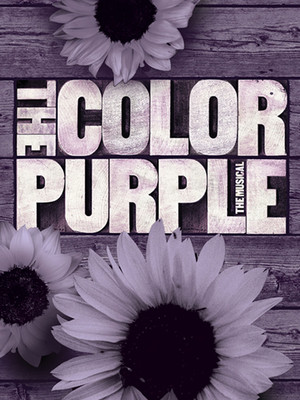 Give thanks this morning, children of Broadway, and throw in a hearty hallelujah. "The Color Purple" has been born again, and its conversion is a glory to behold.

Why See The Color Purple?

Pride of the Chicagoland theater scene, the Drury Lane theaters have been the chosen Broadway touring venue and influential champion of local productions for over six decades. Named after the historic Theatre Royal Drury Lane, the theaters have made their own history since opening in the late 50s with over 2,000 productions passing through their proscenium arches and season programming packed to the rafters with exciting new shows. Featuring a host of Tony Award Broadway blockbusters, their latest 2019/20 season continues with the critically acclaimed, landmark musical The Color Purple, directed by local theater make Lili-Anne Brown.

Based on the Pulitzer Prize-winning story by American novelist and poet Alice Walker, The Color Purple revival features an adapted book by Tony winner Marsha Norman and a jazz, ragtime and gospel-infused score by Grammy Award winning writing team Brenda Russell, Allee Willis and Stephen Bray. Opening in late 2015 and running for two years thereafter, it won two Tony Awards, including the award for Best Revival of a Musical. A tale of hope and resilience in the face of adversity, it chronicles 40 years in the life of Celie, an African American woman who survives abuse and prejudice in the American south.

I have see several shows at Drury Lane and other Chicago area theaters... more

Sound good to you? Share this page on social media and let your friends know about The Color Purple at Drury Lane Theatre Oakbrook Terrace.