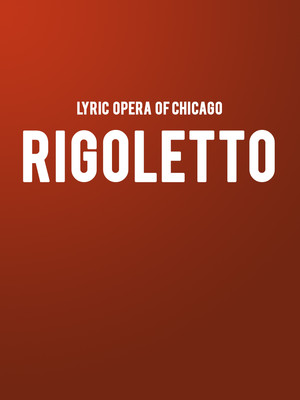 A wicked tale of wicked men

verdi at his finest

The Lyric Opera revive Verdi's ferocious clown in this tragic masterpiece full of vengeance and venom. Based on Victor Hugo's play La roi s'amuse (The King Amuses Himself) Rigoletto is a raw and powerful story, expertly scored by some of Verdi's most famous compositions. Don't miss one of opera's most unforgettable characters in this searing psychological drama as he scrapes to save his beloved daughter from a vicious curse caused by his acid tongue.

tongue of malice - the story of rigoletto

The jester at the court of the licentious Duke of Mantua, Rigoletto stands with his master in revelry and seduction, urging him on in his quest to have any woman he chooses, taking no mind to their cuckolded husbands. When the Duke ensnares an elderly courtier's daughter, the old man curses both the Duke and Rigoletto for his part.

Afraid of the curse, Rigoletto moves to protect his own secret at all costs; his beautiful daughter Gilda. Cosseted and allowed out only for church he is sure she will be safe from harm. But little does he know that the Duke's tastes have escaped the court and eye has fallen on the mysterious Gilda. Devastation rains solidly when the pitiful clown realises that the course of the curse is set on Gilda's and not his own actions.

Sung in Italian with English subtitles

Sound good to you? Share this page on social media and let your friends know about Lyric Opera - Rigoletto at Civic Opera House.