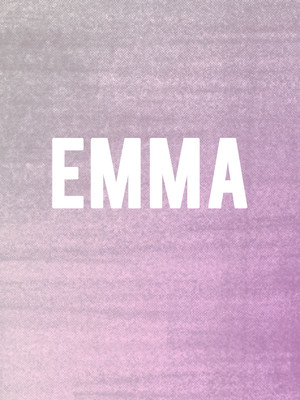 I lay it down as a general rule, Harriet, that if a woman doubts as to whether she should accept a man or not, she certainly ought to refuse him.

Breezy, beautiful and uncommonly interested in love-loves (or lack thereof) of others, Emma Woodhouse might be Jane Austen's most imperfect heroine, but that doesn't make her tale any less delightful to watch. Now presented by the Chicago Shakespeare Theatre in an adaptation by Tony-nominated Paul Gordon, find new wit and warmth in Austen's work as set to lush melodies and imbued with new lyrical flourishes.

What is the story of Emma?

Published in 1815, Emma is the story of a young woman who's yen for matchmaking finds her getting into all sorts of trouble. After taking the sweet young Harriet Smith under her wing, her attempts to steer her new friend into the arms of an eligible bachelor leave both women broken hearted. Finally, Emma starts to wonder if it's possible to apply rationality and logic to the path of true love.

Based upon the novel by Jane Austen
Book, Music and Lyrics by Paul Gordon
Directed by Barbara Gaines

Seen Emma? Loved it? Hated it?

Sound good to you? Share this page on social media and let your friends know about Emma at Chicago Shakespeare Theater.