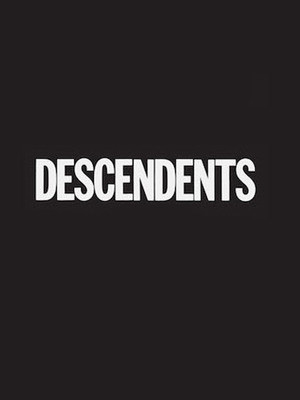 Heading out on tour!

Californian punk rock band Descendents continue to tour into 2018 in support of their seventh studio album Hypercaffium Spazzinate, the first since their 2004 album Cool to Be You. The band have been going strong since launching in 1977 and since officially recording from 1980 have now released three live albums, three compilation albums, and three EPs, providing inspiration to later punk bands including Blink 182, Fall Out Boy, Green Day, Pennywise and Rise Against.

Following the death of Frank Navetta in 2008, the band has since comprised the other founding members; guitarist Stephen Egerton, bassist Karl Alvarez, drummer Bill Stevenson and later member Milo Aukerman on vocals.

Sound good to you? Share this page on social media and let your friends know about Descendents at Bottom Lounge.