Sorry! You missed Bars and Melody at Beat Kitchen 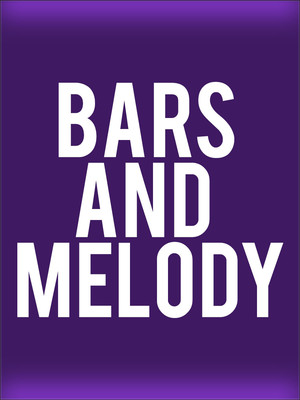 Nearly five years on and Charlie Lenehan and Leondre Devries are no longer inexperienced teenagers. The 20-year-old and 18-year-old are young adults who are ready to take full control of their musical direction.

Why See Bars and Melody?

British pop duo, Bars and Melody first hit our screens in 2014 on TV talent show 'Britain's Got Talent.' Consisting of Leondre 'Bars' Devries who raps and Charlie 'Melody' Lenehan who sings, the two were sent to the semifinals after their initial audition and went on to finish third place in the competition.

The duo first met on Facebook as Devries was inspired by one of Lenehan's videos. They met in person a year later. Their debut album '143' followed was released in 2015 and their EP 'Teen Spirit' in 2016.

Seen Bars and Melody? Loved it? Hated it?

Sound good to you? Share this page on social media and let your friends know about Bars and Melody at Beat Kitchen.