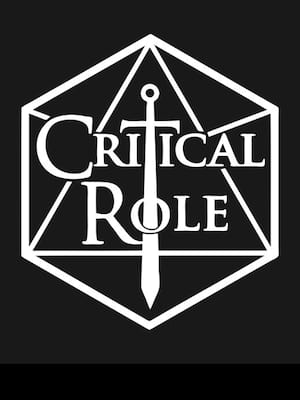 Join Critical Role as Sam Riegel steps back into his role as the favorite human artificer, Taryon Darrington.

Critical Role Live: The Adventures of the Darrington Brigade brings the exciting web series straight to the stage, giving fans an unmissable live experience. The show, which has been running ever since March 2015 sees voice actors play Dungeons & Dragons for fans watching all over the country every Thursday.

Watch as human artificer Taryon Darrington, played by Sam Riegel leads his team to glory and see the rest of the cast have fun playing brand new characters. The Adventures of the Darrington Brigade will be the first time that the live show has graced Austin's Bass Concert Hall stage.

Sound good to you? Share this page on social media and let your friends know about Critical Role at Auditorium Theatre.