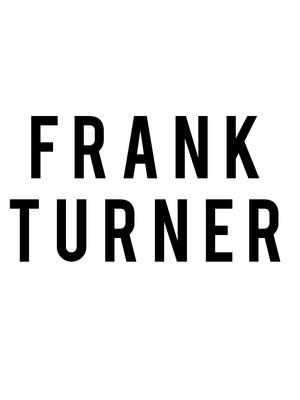 Communal, raucous, uplifting, funny -- this show had everything

One of England's foremost contemporary singer-songwriters, post-hardcore punk turned folk troubadour Frank Turner is returning to the US with a series of live dates in 2019. Known for his extensive touring schedule, fans can expect a passionate and emotionally lifting live show as Frank displays his trademark wit and wisdom in support of his upcoming 8th release, No Man's Land.

After starting his music career in the hardcore group Million Dead, Turner channeled his scathing punk credentials into a more folk sound, swapping electric for acoustic, his output is recognizable for his lyrical verve and unique outlook on modern society. Since the release of his first solo EP Campfire Punkrock in 2006, he's barely stopped playing and recording, graces stages across the world.

Sound good to you? Share this page on social media and let your friends know about Frank Turner at Athenaeum Theater.