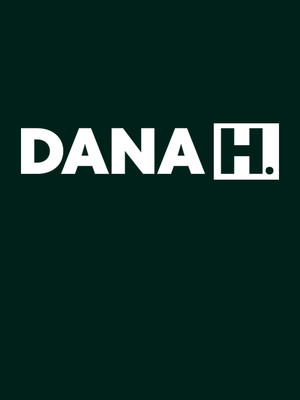 Lucas Hnath Tells the Story of His Mother's Captivity

Dana H is a thrilling and mesmerising tale based on a true story and written by the son of the protagonist. Dana is a psych ward chaplain who is abducted by an ex-convict and held in captivity for 5 dreadful months. The story is cleverly told in Dana's own words, making the tale all the more chilling.

The play intriguingly depicts how Dana was held in motels across Florida during her time as a hostage in a tale that is both factual and theatrical.

Lucas Hnath has received many accolades for his work in theater, including the 2016 Obie Award for excellence in playwriting, the 2017 Steinberg Playwright Award and the 2018 WindhamCampbell Literature Prize in Drama.

Around 75 minutes with no intermission

Sound good to you? Share this page on social media and let your friends know about Dana H. at Owen Goodman Theater.