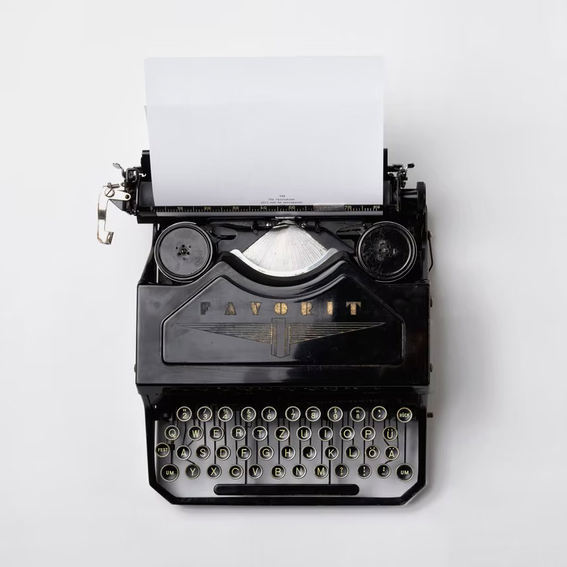 The critic's reviews are in!

After a scintillating off-Broadway run back in 2013, Tarell Alvin McCraney's (Moonlight) Choir Boy has now hit the main stem. Opening at the Samuel J. Friedman Theatre last night, what did the critics think of the Academy Award winner's Broadway debut?

The play with music opened to much acclaim with The Stage saying that Choir Boy is "...a multilayered and emotionally nuanced play performed by a superb ensemble cast". AM New York mirrored the sentiment saying that Choir Boy is "an engrossing production", continuing with, "Choir Boys makes for highly engrossing, personal, and poignant theater. It is a smashing start to the new year on Broadway."

Time Out was also full of praise for the production, saying that the play was "lyrical and touching" before praising Tarell Alvin McCraney for bringing "a ringing queer black voice to Broadway, and offers valuable perspective on struggles that have long been unsung."

As a play with songs Deadline praised Choir Boy's transcending score saying, "Choir Boy is often thrilling, especially when its young ensemble gathers for the a capella spirituals springled thourhgout...the cast, accompanying itself with claps, stomps and thigh slaps, soars and takes Choir Boy -  and us - along for the flight".

What is Choir Boy about?

The Charles R. Drew Prep School for Boys is preparing for its 50th Anniversary. It's the kind of establishment that hews close to tradition, so when Pharus, a gay student who has been socially shunned by his peers, is selected to lead the school's choir, it causes a stir. Once Pharus' detractors embark on a hate campaign against him, the headmaster brings in renowned historian Mr. Pendleton to dampen the tension.

Choir Boy is now playing at the Samuel J. Friedman Theatre through to February 17. 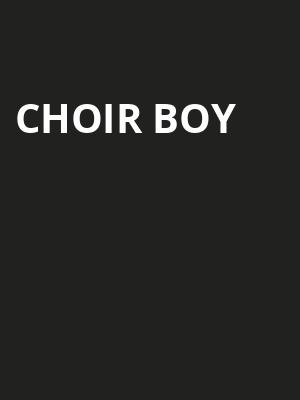